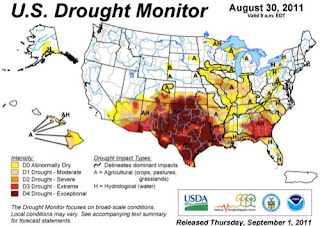 News Items for this Week: Three homosexuals murdered in Iran for being Gay. In Uganda AIDS patients pray for a cure instead of taking medicine. A statue of the Virgin Mary is credited with preventing a home from burning in the Texas wildfires. The jobless are encouraged to take their resume to church and put it on the altar to help them get a job. Rick Perry has a pray for rain weekend backfire, emphasis on FIRE. Perry cuts budgets for protecting against wildfires. Bachmann wants to get rid of the Department of Education, citing the constitution. Ron Paul wants to eliminate all funding for Planned Parenthood. New photos of the moon landing from the Lunar Orbiter. Clergy not admitted to 9/11 ceremony. Rick Perry cites Galileo when asked about climate change.
Clips used:

Three Men Hanged For Having Gay Sex In Iran: Reports

Why isn’t this an example of the falsification of the power of prayer?

Bachmann: Why is there a Department of Education?